A prominent Pentagon task force that has sought to help Afghanistan exploit its mineral wealth and expand private-sector employment is being gutted by resignations and will be forced to scale back significantly because of a congressional demand that its operations be folded into the U.S. Agency for International Development.The director of the task force, Deputy Undersecretary of Defense Paul […]

Paul Brinkley, a deputy undersecretary of defense, has been called a Stalinist by U.S. diplomats in Iraq. One has accused him of helping insurgents build better bombs. The State Department has even taken the unusual step of enlisting the CIA to dispute the validity of Brinkley’s work. His transgression? To begin reopening dozens of government-owned […] 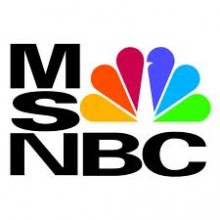 Paul Brinkley tells Fareed Zakaria why he is optimistic about Iraq’s future. And is Iraq ready for American investment? Click here to watch the full video. Buy research paper reviews 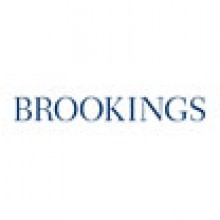 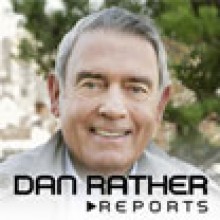 Dan Rather Reports: The Mother Lode, “The Way Forward”

Afghanistan may be one of the poorest countries in the world economically, but when it comes to precious metals it is one of the richest. The rush to mine this underground treasure is going full bore. The Afghans don’t have the technology to do it themselves, but there is no shortage of countries willing to […] 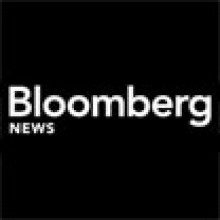 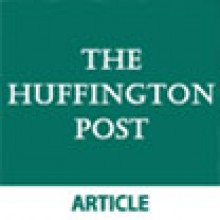 How Politics Is Threatening Real Progress in Afghanistan

Paul Brinkley’s War: Pacifying Iraq with the Weapons of Capitalism